We also tried to see the Mockbeggar Plantation, but it was closed in the morning, so we just spent some time outside the historic site. We then went to the Ryan Premises/Bonavista Museum and learned about the history of the fishery in Newfoundland.

After lunch at Skipper's restaurant, we drove to Catalina and Trinity to take in some sights there before driving back to town. The main purpose of going to Catalina was to see Elizabeth's great-grandparents headstones and to drive around the community where her grandfather grew up. It was a quick trip, but a good one.

In Trinity, we went to the three Provincial Historic Sites: the Trinity Visitor Centre, the Mercantile Premises, and Hiscock House. The Mercantile Premises was the location for three merchant families over 150 years, and is done up in the style of an 1820s counting house, as well as an early 1900s shop.

Hiscock House is the house that Emma Hiscock lived in with her children. She was a widowed entrepreneur in Trinity, and the house is restored to its 1910 glory. Throughout the ages, Emma rented out parts of the house to the post office and the bank in order to support her family. The house was well done and reminded us of Commissariat House in St. John's. 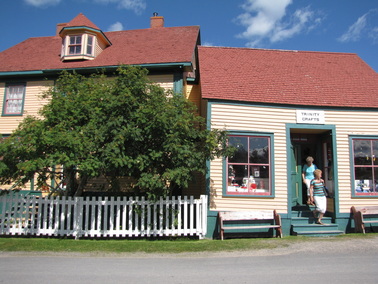 Afterwards, we walked around picturesque Trinity for a bit before driving home. Here are some more pictures from our weekend!
3 Comments
Lisa
19/8/2013 12:23:51 pm

Sounds very similar to the trip J and I took last fall - we arrived at our cabin when it was dark, and the power was out. It suuuuucked.

Glad you were able to have a good time, regardless!

It's crazy how much we rely on electricity for everything!

Hi, if you had to choose one hike, Skerwink or Dungeon Park, which would you choose? They both look beautiful!


Your comment will be posted after it is approved. 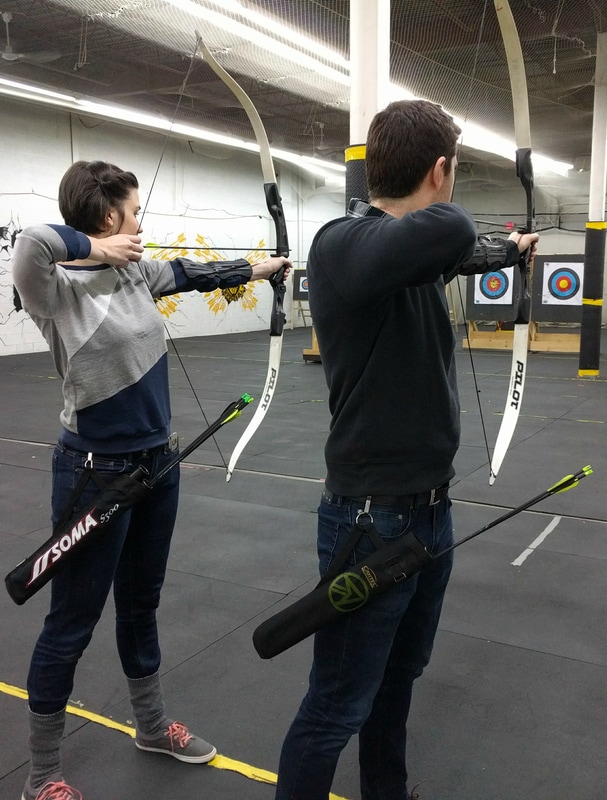 We're Elizabeth and Luke.
Join us on our weekly Something Saturday adventures, where we explore somewhere new or try something new!
​Read more about us here.